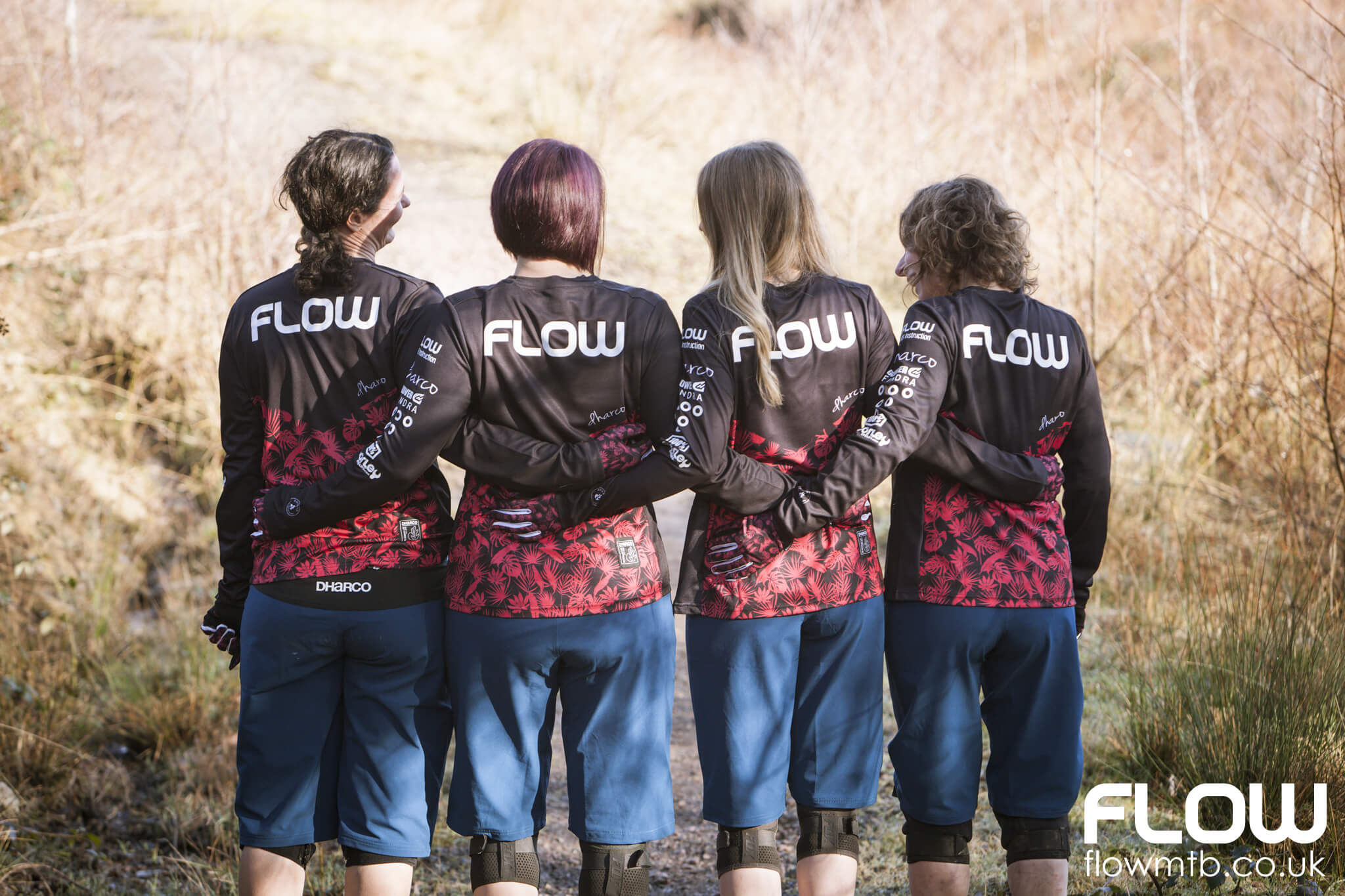 Following on from a successful 2018 race season we’re pleased to introduce our 2019 women’s MTB race team. The team will be competing in downhill and enduro events across the UK and you might even see one of them at an XC event!

Rebecca joins the team for a third year. 2018 was a great season for Rebecca travelling 3810 miles, competing in 13 races and standing on 4 podiums. Rebecca finished 6th out of 17 in her first year of the National Downhill series despite missing the last race, came 8th out of 23 in the Pearce Downhill series and her season highlight; wining the Masters Category at the National Champs in Glencoe, so this year she gets to wear the winner’s jersey. Rebecca finished the season second in the British Cycling Masters female national rider rankings.

Joining the team for a second year Emily will be fitting her race schedule around planning and getting married in the summer. 2018 was a turning point for Emily’s racing; prior to 2018 Emily had competed in 20 races but only made it onto one podium, all that changed last year where she’s consistently been in the top 5 and stood on 6 podiums. Emily finished the season 2nd overall in the Pearce Downhill series and 4th overall in the National Downhill series.

Emily will be racing the National Downhill series, National Champs and Ard Rock.

Joining the team for a second year Heather’s looking forward to a bigger and better 2019. In 2018 Heather competed in 9 races in 4X and enduro disciplines all with top 4 positions and picked up the series winner for the Welsh Enduro series

Next season Heather plans to compete in the Welsh Enduro series, Ard Rock and Conquer the Cliff in her home town Aberystwyth.

New to the team for 2019 we’re pleased to welcome Amy Jones. Amy races enduro, downhill and, when she’s feeling fit, XC. As a mother of two and a Veterinary Surgeon riding bikes is Amy’s escapism. Amy started riding in 2013 and raced her first XC race shortly after, though enduro is now her passion.

We’d like to wish all our team riders the best of luck for the race season ahead. You can follow all our riders progress in their race reports on our blog and follow them on their social media accounts